How An Unbundled Las Vegas Lawyer May Be Of Assistance 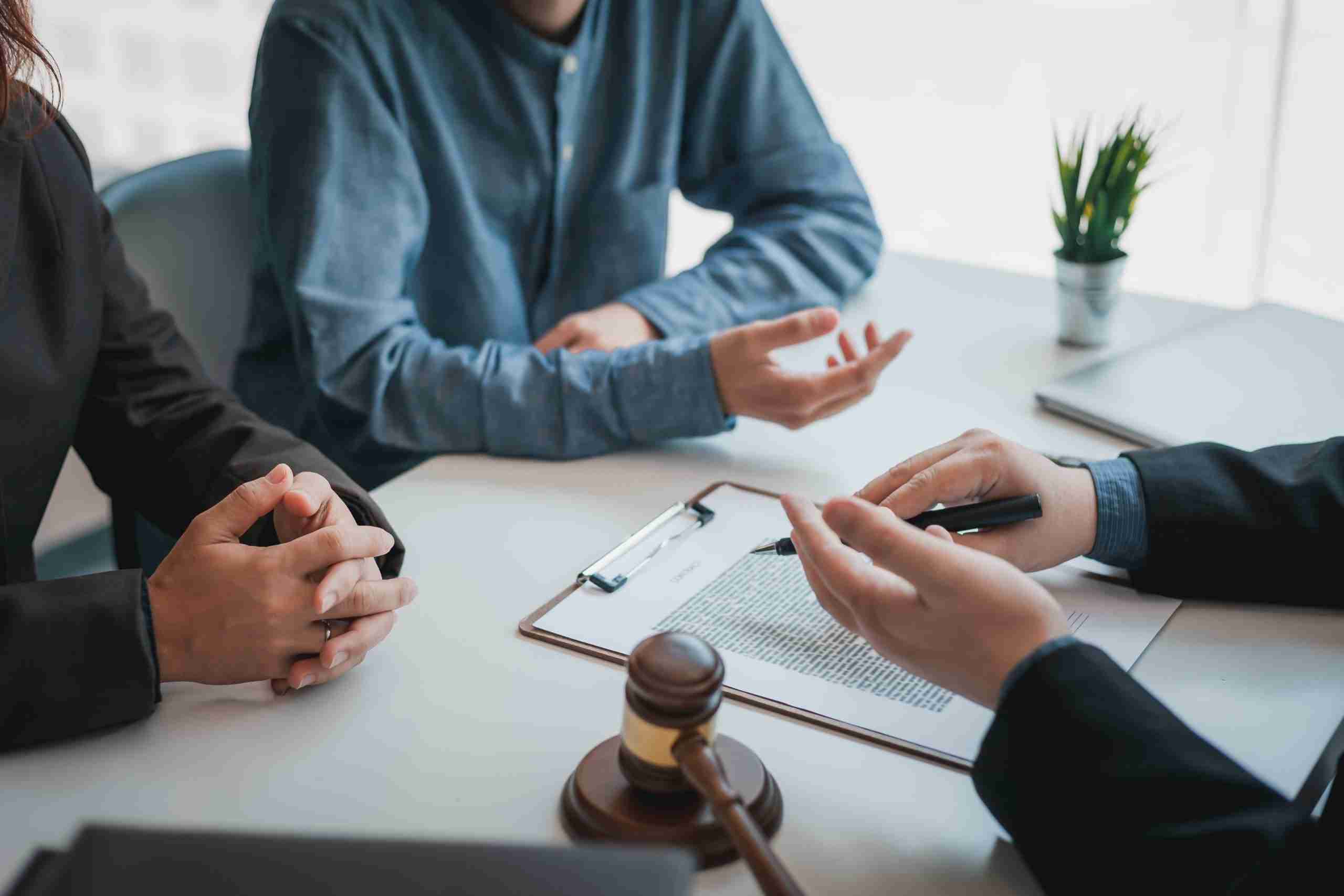 This is my third post in a series of articles in which I am discussing why someone may want to hire an unbundled attorney. My previous article detailed the circumstances in which an individual might hire an attorney for a specific and limited task. We discussed that having an attorney present in court is beneficial because they will be familiar with how to present a case in the way the court requires. You may also hire a lawyer for the specific task of writing a motion or brief, which is beneficial because they know how to write persuasively and effectively to ensure all your points are made. In this post I will discuss how an unbundled lawyer may be of assistance in those instances. If you have any questions or need assistance, contact my office today to schedule a consultation.

It is common for the litigant and the court to be at odds over what issues are important. This can result in a litigant focusing on issues which will not be of concern to a Judge. Suppose, for example, you are seeking custody because you believe the other parents’ home is dirty. You file a motion requesting custody of your child with the court. You then go to court and tell the Judge that the other parent’s home is too dirty so you’re seeking custody. The judge asks if the dirty house has caused the child to be sick, or if it is raising other issues. You say your child is fine, healthy, and doing well in school. They ask if the child is otherwise safe in the home, and you say that they are safe, but dirty. Because your child is not being negatively affected by the dirty home, the Judge does not see the allegations as warranting a custody change and denies the request. Obviously, this is not a desirable result for the parent requesting a change.

However, having a lawyer who is familiar with the court system can assist you in ensuring that the appropriate issues are raised before the court. Maybe the parent’s house is unclean, and the child is being bullied at school and failing their classes because of it. Counsel knows that the most important thing to the Court in custody cases is to do what is in the best interest of the child. Thus, in preparing for your hearing your counsel will ask you for additional details in order to make the most solid argument possible. Even though you are seeking custody of the child solely because of the dirty home, a lawyer will also raise the issue of the child’s school performance. An unbundled lawyer will bring this type of insight to your case, thus knowing how to present your case to the Judge to make the greatest possible impact.

There are many aspects of the litigation process that are complex and confusing. There are many rules you must follow in order to present a case to the Court. You must be aware of those rules, or you run the risk of not being able to bring certain pieces of evidence or witnesses to the courtroom. Having an attorney on your side who knows what evidence supports a specific argument and how to get it admitted into the court is important to your case. Counsel will also know how to argue the points the Judge will be receptive to, ultimately increasing your chances of a positive outcome.

Alternatively, you may not know when you are able to object to the other side’s evidence or witness testimony. If you are in court without a lawyer, and the other side presents evidence or starts making unfounded accusations, you may not know that you can object. Objecting to the evidence being submitted to the Judge for review can result in the evidence not being considered. This may strengthen your case.

Let’s say you are arguing to change the custody arrangement because the other parent’s house is too dirty. While denying your accusation in court, the other side starts telling the Judge that they aren’t the problem, and that you’re the problem because you are using drugs. You tell the Judge that it’s not true, and an argument breaks out in the courtroom about whether or not you do drugs instead of the original focus of the court appearance; the dirty house. A lawyer would know to object, on your behalf, to the allegations as they had not been raised in pleadings and no evidence had been presented to support them. If the Judge sustains the objection then the Court would move on from the issue and focus on the matter that is actually before it – the state of the other parent’s home. This is just one example of how having an attorney present can help you ensure that the Court does not consider irrelevant issues.

A big benefit of hiring an unbundled attorney is that they are experienced with the knowledge of the law and the rules associated with litigation. It can only help to have a lawyer on your side in the courtroom while reducing overall legal costs. If you or a loved one is in need of assistance, contact my office today to speak with a Las Vegas lawyer regarding unbundled representation.