Can Someone Move To Nevada & Quickly File For Divorce 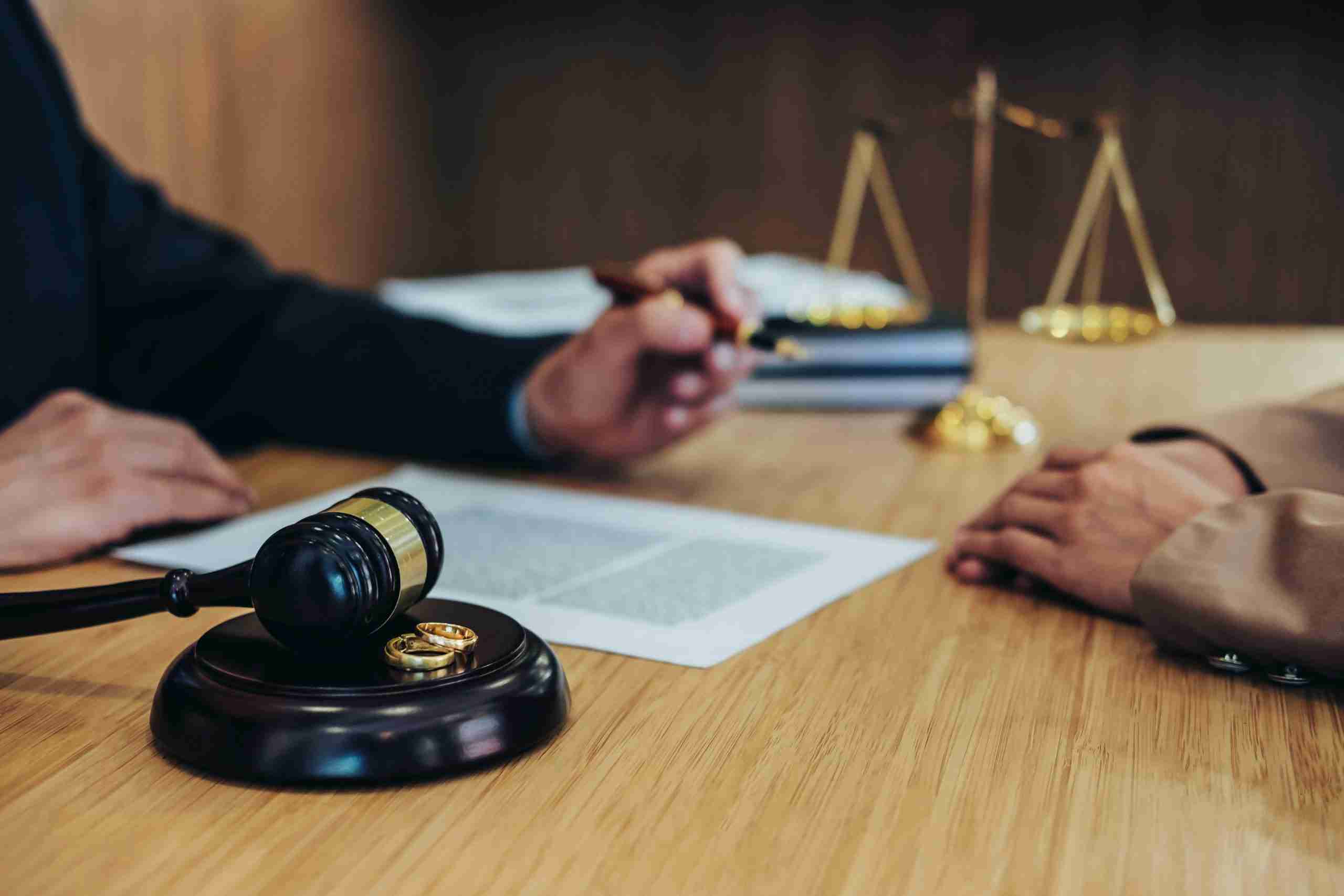 This is the next article in my series on “how to file for divorce in Nevada.” My last article discussed how long a divorce may take and how much it is likely to cost. It is important to understand that the more contested and/or complex a matter is, then the more likely it is that it will take substantial time. If you retain an experienced attorney, and follow their advice, however, there is a significant chance that the matter will be more streamlined. This is due to the fact that counsel will advise you as to what issues you should, and should not, dispute. In this article I will address the question of whether someone can move to Nevada simply to file for a quick divorce. If you or a family member are in need of assistance then contact my office today to speak with a Las Vegas lawyer.

Someone can move to Nevada to file for divorce, but the Court may have limited jurisdiction

The foregoing is best explained by way of example. Suppose Jack moves to Nevada and leaves his wife, Jill, in California. The parties have only been married for a short time and have no children and no joint assets. Jack files for divorce six weeks after moving to our state. Given that there would be no meaningful issues regarding spousal support (due to the short duration of the marriage), child custody, or property division. The Court would likely grant the divorce without hesitation. If there is a claim for support, or if there are children, however, then the Court may defer to a “more convenient forum,” as explained below. This example is for illustrative purposes only and it is important to understand that how the Court will rule in any given situation is always going to depend on the specific facts of the case.

For obvious reasons, Judges are unlikely to exercise jurisdiction in a matter where a case will only be partially resolved. It is generally considered a waste of judicial resources for a matter to be partially decided in one state with the remainder decided in another. This is where the concept of an “inconvenient forum” becomes relevant. If a spouse wishes to divorce in Nevada, then our Judges may defer to another state if it is shown that the other location has jurisdiction over all issues while ours does not.

The foregoing concept is also best explained by example. Jack moves from California to Nevada. He leaves wife and child, both of whom have never stepped foot in our state, in California. Six weeks later, Jack files for divorce. The wife files a divorce action in California and files a Motion to Dismiss the Nevada case on the grounds of our state being an “inconvenient forum.” The Motion would likely be granted as the California Court, who has a case pending before it, could rule on all of the issues. Nevada, by contrast, would not be able to rule on spousal support or child custody. Again, while any ruling will depend on the facts of the case, this simplified example makes the point that a Judge can defer jurisdiction to another state.

The answer to the question of “can I move to Nevada and file for divorce” is “yes.” The fact of the matter, however, is that whether or not the Court will hear the case is going to depend on the facts of your situation. If you are considering the end of a marriage then it is important that you discuss your situation with an experienced attorney. I am a Las Vegas divorce lawyer who devotes her practice to domestic relations law. I pride myself on providing quality service and I am ready to assist you. Contact us today to schedule an initial consultation.