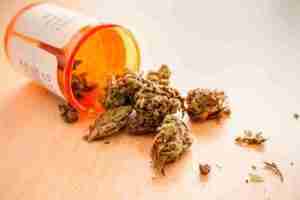 Why a discussion of medical marijuana laws is timely for parents engaging in Las Vegas, Nevada child custody disputes

If a person is looking to gain access to a medical marijuana card in order to use marijuana for recreational use, you can expect it to affect your child custody case. Marijuana can affect your cognitive abilities and will be monitored closely. The Court’s are there to look out for your child’s best interest. If they suspect you are abusing your medical marijuana prescription, they may order periodic drug testing or limit your visitation privileges until you complete a drug program. My upcoming posts will discuss this point in more detail, as well as what to do if you suspect the other parent may be abusing their marijuana prescription. We are here to address any questions and concerns regarding your child custody case, please contact our office today.