Can A Child Choose Which Parent To Live With In Las Vegas, Nevada? 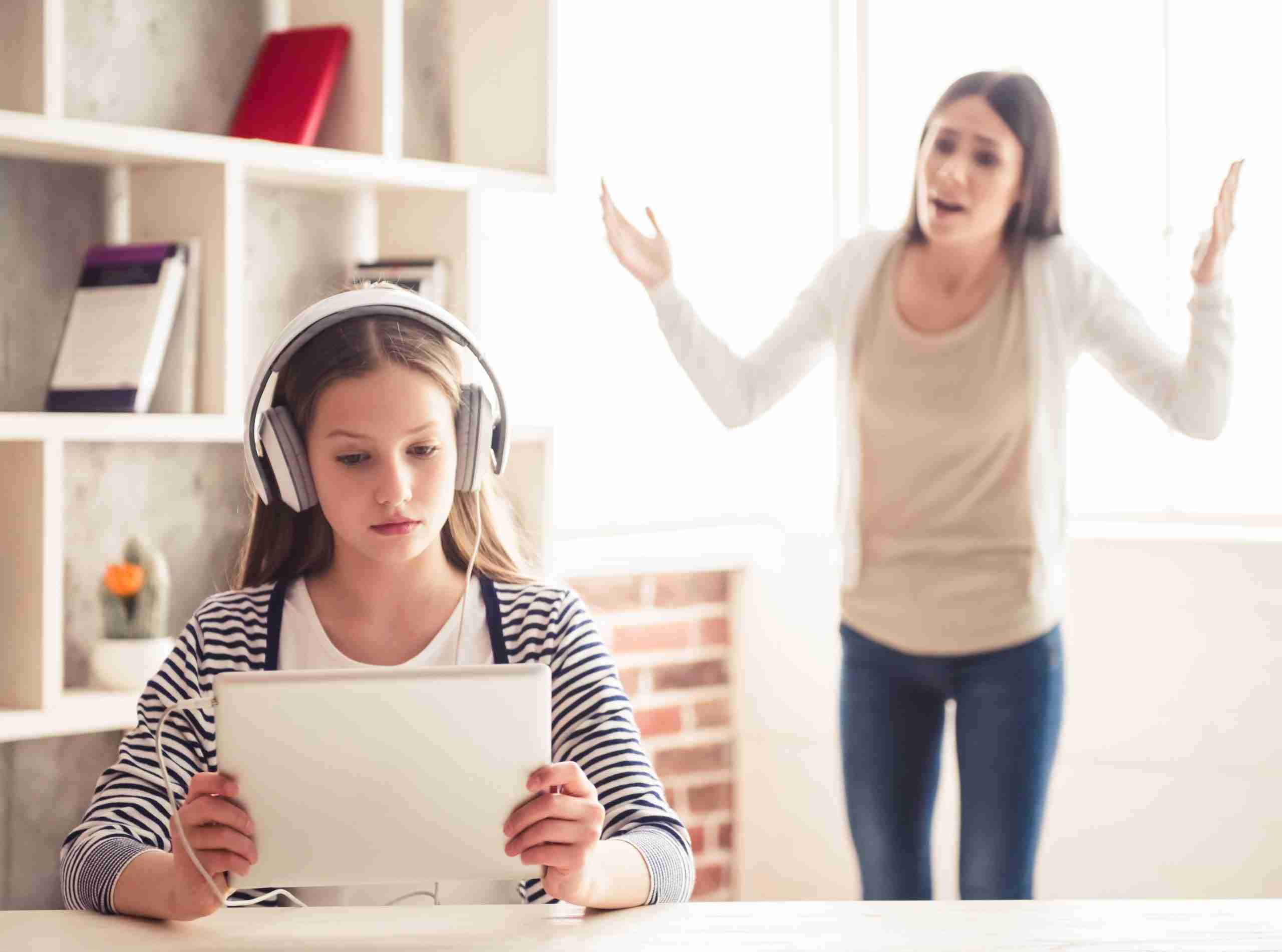 This is the next post in a series of articles discussing the issue of “teenage discretion” and how it may impact custody cases in Las Vegas, Nevada. My last article provided an overview of topics to be discussed throughout this series. It also stressed the importance of retaining an attorney to evaluate your case and explained how a child’s preference may impact the outcome of your case. In this article, I will explain the concept of “teenage discretion” and when a Judge may consider a child’s preference regarding their living arrangements. If you are in need of assistance, contact my office today to speak with an attorney.

I am commonly asked by clients whether their child will be asked to express their preference about which parent they prefer to live with in a visitation or custody dispute and, if so, will the Court defer to their wishes. Many parents operate under the misconception that there is a specific age at which a child’s choice will be the deciding factor. The Court’s decision regarding custody, however, will be based on what arrangement is in the child’s best interest overall. A Judge will weigh several factors in their analysis, which may include their emotional and physical well-being, educational opportunities, each parent’s ability to care for the child, etc. Under Nevada’s doctrine of “teenage discretion,” if a Judge determines that a child has sufficient intelligence and maturity to make a decision, they may also consider their preference as a relevant factor. There is not, however, a specific legal age at which a child’s choice is automatically considered or becomes the ultimate deciding factor.

Consider the following examples. Suppose a seventeen-year-old high school junior prefers to live primarily with her mother because she wants to complete her education at her current school, which would be impractical if she splits her weeks between both parents’ homes. Given her age and maturity level and that the decision is well-reasoned, the Court may defer to the child’s preference. Now suppose, by contrast, that an eight-year-old and ten-year-old express a desire to stay with their mom on a full-time basis. Given their young age and likely lack of mature reasoning, a Judge would be unlikely to defer to their preferences. The Court may be interested, however, in what prompted the children to feel that way in the course of its evaluation, including any negative experiences they may have had at their father’s home. Furthermore, a Judge would be interested to learn whether one parent may have had an undue influence on their child’s preference. Recall that the Court considers each parents’ willingness to foster a relationship between their child and co-parent in its “best interest” analysis. If children of any age have been persuaded to take sides, this may be viewed unfavorably against the influential parent. It is important to remember that how the Court will rule in any given situation will always be based on the specific facts of a case.

The issue of teenage discretion can be intimidating to parents and is commonly misused as a threat from one parent to the other in custody cases. It is important, therefore, to understand how and when a child’s opinion may influence the Court’s decision. Discussing your case with an experienced lawyer can help you understand your options. My office is dedicated to helping clients in family law and divorce matters, including custody disputes. Contact us today to speak with an attorney.