Can You File For Divorce In Nevada If You Are A Nonresident Of The State? 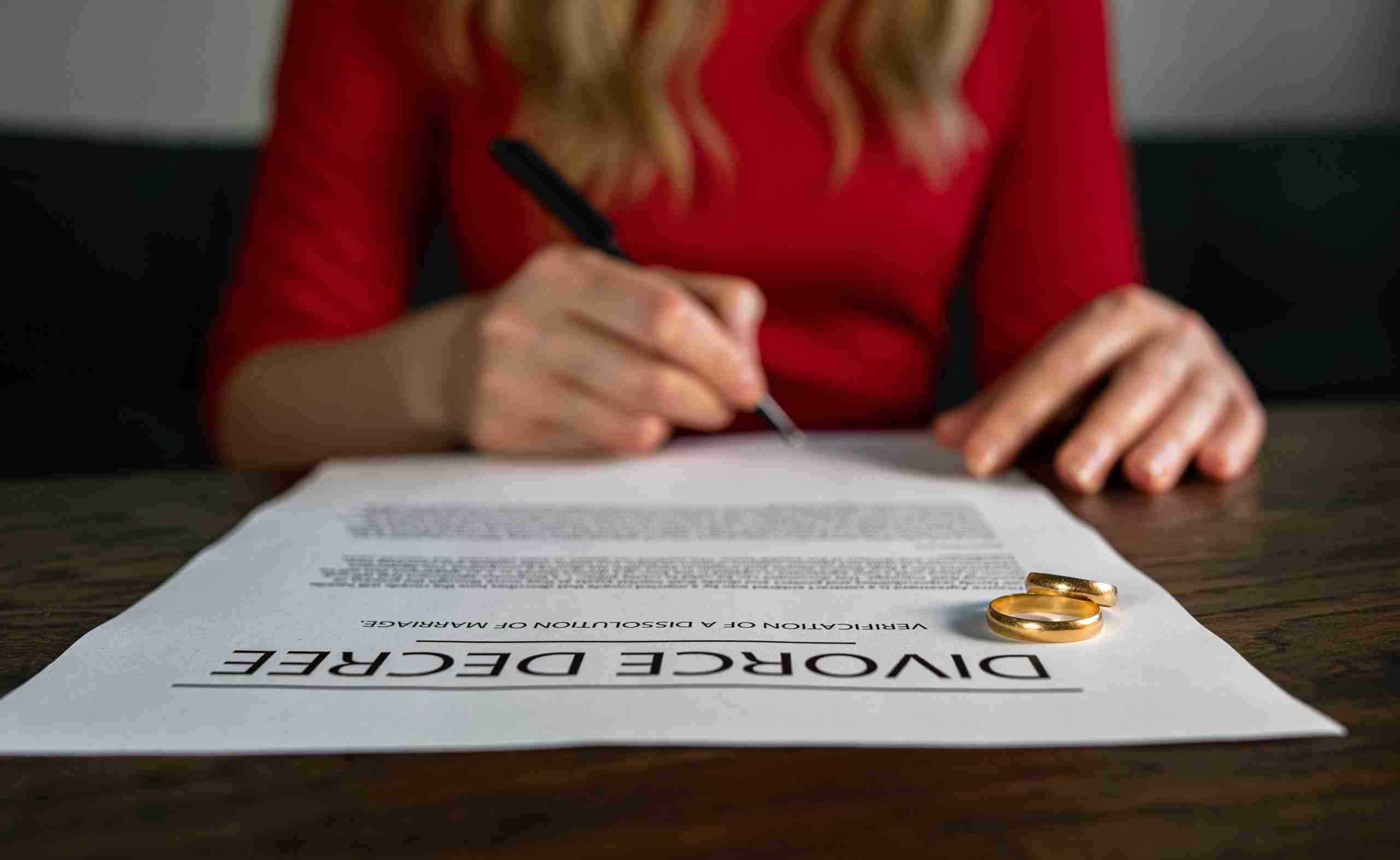 This is the next post in my series on the topic of filing for divorce in Las Vegas, Nevada as a nonresident. My last article provided an overview of topics which this series will be addressing. It also stressed the need to speak with an attorney if you are considering ending a marriage. It is important to contact an experienced attorney who can help you figure out what is best for your situation. In this article I will be discussing the common question of whether you can file for divorce in Nevada even if you are not a resident of the state. If you or a family member are seeking to obtain a divorce then contact my office today to speak with a Las Vegas lawyer.

Individuals seeking a divorce in Nevada must meet the residency requirement before being able to do so. However, Nevada has one of the most liberal residency requirements in the country when it comes to obtaining a divorce in the state. Nevada allows people to begin the divorce process after living here for only six weeks. This is incredibly rare considering many other states require individuals seeking a divorce to have lived there for six months or even a year before filing. Further, the only proof of residency that is typically required by Nevada Courts is the completion of an “Affidavit of Residency.” This is a brief form which must be filled out and signed in front of a notary, by a third-party, stating that the spouse has lived in the state for at least six weeks.

Nevada’s liberal divorce laws can be extremely beneficial for certain people’s situations. However, there are possible negative consequences that could result from filing for divorce as a nonresident. It is important to remember that if you live in another state and file for divorce in Nevada, you may have to travel there if the case goes to trial. Further, states all have varying alimony laws. Even if you are willing to go to Nevada for a trial, it is crucial to consider which state may have more favorable alimony laws for your situation. This will differ depending on whether you are asking for alimony or opposing it. This is just one example of an issue which must be considered when you choose to file for a divorce in our state.

If you or a loved one are considering filing for divorce then it is helpful to know that one must only reside in our state for six weeks in order to commence a divorce. I am a Las Vegas divorce lawyer who devotes her practice to the handling of domestic relations law. I understand that the end of a marriage is a serious time in one’s life and I will give your case the attention it deserves. Contact my office online or by telephone today to schedule an appointment. I look forward to speaking with you.